The Curse & The Gift | full album 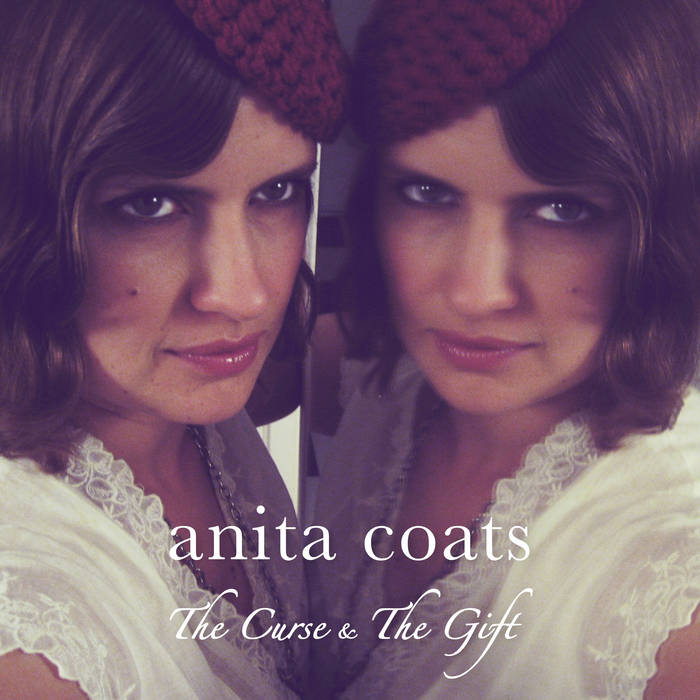 I have been writing for years and haven't had the opportunity to record very much. When I decided to make this record I moved back to my hometown of Simi Valley, California. I started living by myself in a one bedroom house that had orange and grapefruit trees in the yard. I committed to record my album without incurring any debt. I worked with my dad doing construction for over a year to happily pay my engineer in cash every other week to continue the recording process. Luckily I happen to be friends with a number of talented musicians who agreed to share their gifts with me (and with you!) I paid most of them in cash and happen to still be paying a few of them in small payments when I have the funds.
I don't know that many people have the patience to be in a dark room for hours at a time listening to big and subtle sounds, but as I spent many a night in the studio I realized that, I am definitely on of them. Recording The Curse & The Gift, was such a special time full of metaphor and reflection. I had dreams that I was pregnant with twins - yes the curse & the gift. The title is also a track on the album originally written about the curse & the gift of being in relationship (and then out of relationship) and being a song writer. Songwriting is not much of a choice, it's something that has to happen to clear and process daily living and rare interaction. It's got to be rough dating a song writer and it can be a challenge being one... forever trying to immortalize a moment... a feeling. As the album evolved the meaning of the title evolved as well. It became more about accepting both parts of me - the light and the dark - my humanness and my divinity.

The album art started by me snapping photos in the mirror with my twin reflection and led to artist Joshua Smith making two beautiful paintings.

I hope that you enjoy the record and that I am able to continue to make new recordings to share - because I enjoy it so much!

Anita. Singer. Songwriter. Warm tones and circular patterns paint the backdrop for songs that are heartfelt and evocative. Southern California native, Anita Coats uses the ups and downs of life as her songwriting inspiration, making her music undeniably relatable. She has 3 EP's and 2 live albums on the horizon. ... more

Bandcamp Daily  your guide to the world of Bandcamp

YUNGMORPHEUS introduces his latest project, plus jams from Michael Sneed and Navy Blue